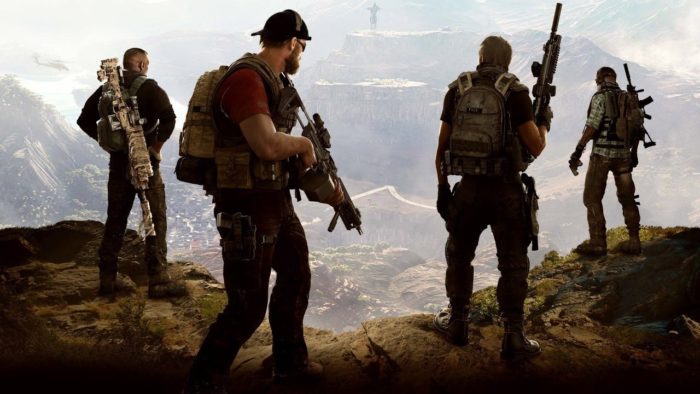 Ghost Recon: Widlands was released last week and has managed to debut at the top of the UK game charts, despite fierce competition from the likes of Horizon Zero Dawn, Lego Worlds, and The Legend of Zelda: Breath of the Wild. Ubisoft’s open-world shooter has been well reviewed by critics and it looks like gamers are eager to jump into the action.

The very well reviewed PlayStation 4 exclusive Horizon Zero Dawn made its debut straight to the No. 1 spot last week but has since fallen to second. Lego Worlds was released last week and sits in third whilst The Legend of Zelda: Breath of the Wild sits in fourth. Grand Theft Auto brings up the rear in fifth. The top 20 are as follows:

This coming week will see the release of several anticipated games including Styx: Shards of Darkness and the VR game Star Trek: Bridge Crew. Will Ghost Recon: Wildlands be able to remain on top?