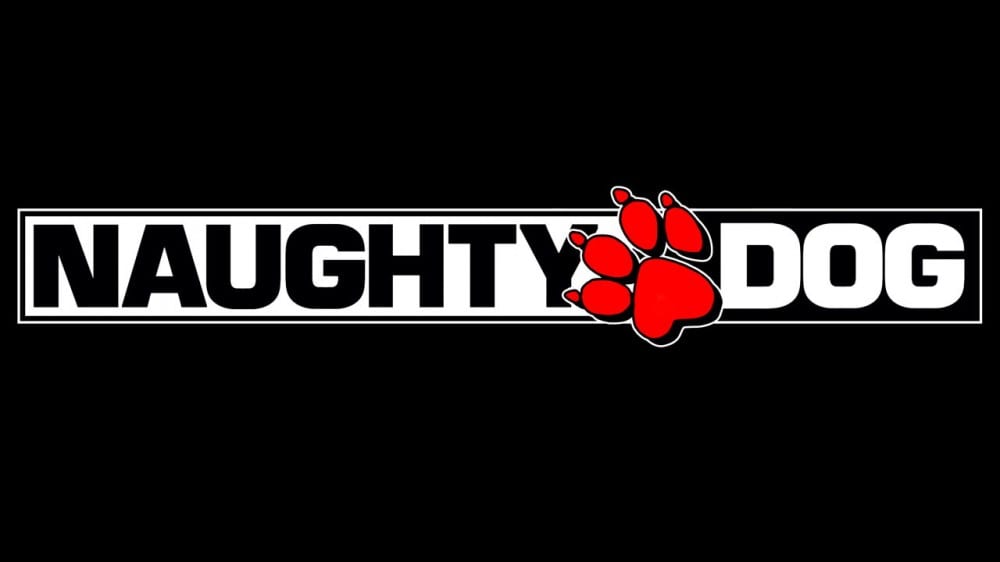 In a recent statement released on the Naughty Dog website, Christophe Balestra has announced he will no longer serve as co-president of the company. This is after 15 years with the studio where he had originally started as a programmer.

“It’s very challenging to come to the realization that it’s time to step away from a career to pursue fulfilling personal ambitions and projects,” said Balestra. “I am doing it now out of utmost respect for the team and their unwavering dedication to Naughty Dog and our projects. The time has come for me to now spend more time with my family and create a void to see what I can fill it with (which will obviously involve programming).”

Evan Wells, who worked with Balestra as co-president of the company for 12 years, will remain as the sole president. Balestra described Wells as “the perfect partner and I couldn’t imagine achieving the success we’ve had without him. It’s been a privilege to work with you, my friend.”

He doesn’t say if he has any other projects in the works after leaving Naughty Dog, but does mention that what he has done with the studio has been his biggest professional achievement.