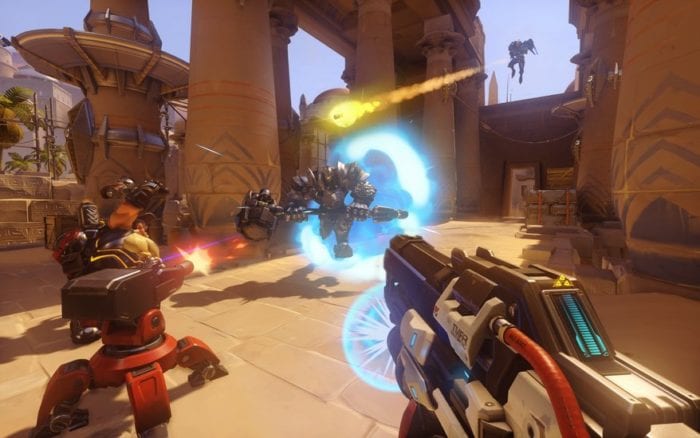 There’s little satisfaction to be had in a competitive game that ends in a draw. To that end, Blizzard is working to reduce the frequency at which Overwatch matches end without a winner being decided.

The developer is bringing some adjustments to the game’s Public Test Region (PTR) that could potentially lower the rate of matches ending in draws. “We have changes coming to the PTR very soon,” wrote Game Director Jeff Kaplan on the Overwatch Forums. “These changes will greatly diminish the number of draws. More details [incoming] extremely soon.”

Kaplan’s post came in response to a fan complaining that he’d “rather get waffle stomped” than waste 20 minutes playing the competitive shooter without a winner being declared. From the fan’s perspective, tie games seem “rampant” in Overwatch, whereas they feel like a rarity in other competitive games.

Of particular concern for some other Overwatch players is the perception that Capture the Flag games frequently end in draws. Kaplan says that’s being worked on, too, but any potential fixes are a little bit further out still.

“We’re also working on reducing Capture the Flag draws and elimination draws, but those changes are further out.”