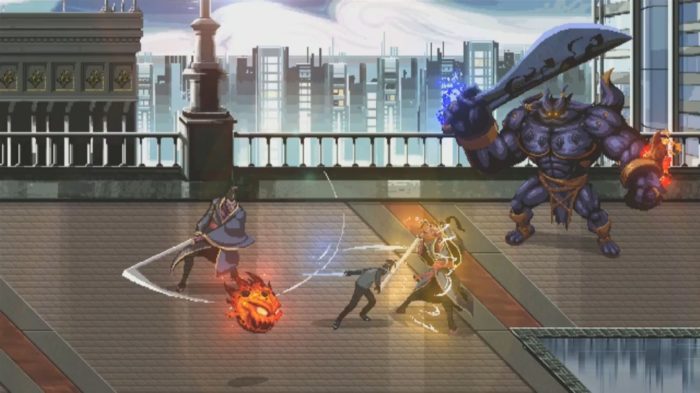 A King’s Tale: Final Fantasy XV was a cool little 16-bit style game that was available to those who pre-ordered Final Fantasy XV from GameStop. The game is set years before the events of the main game and has you play as Noctis’ father, King Regis.

Square Enix has now released the game for free on both the PlayStation 4 and Xbox One. The game will be available later today for those of you in North America but is already available to those in Europe.

The game’s story follows a fairy tale that King Regis tells a young Noctis and features side-scrolling hack and slash gameplay as well as other characters seen in the main game. To celebrate the release of A King’s Tale to all, Square Enix has released the following trailer: