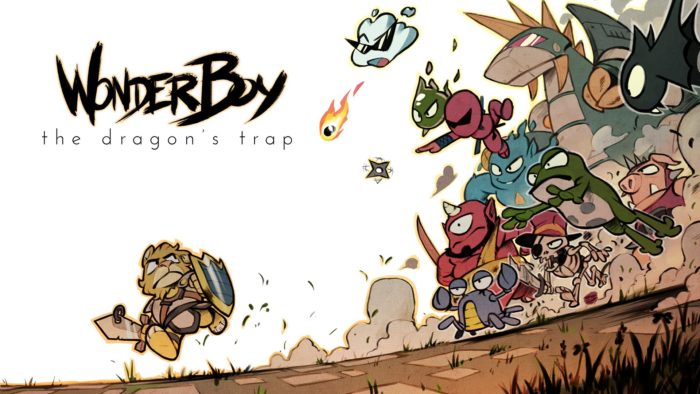 The developers over at Lizardcube are remaking Wonder Boy III: The Dragon’s Trap for current-gen consoles and PC. This classic platformer action game originally came out in 1989 on Sega platforms and received pretty high review scores. In June 2016, indie developer Lizardcube and publisher DotEmu announced a remake of the title which they’ve been working on since 2013. The game has an updated visual style but it still has the same level design, story, and gameplay that the original had. The developers have updated us on the game via their blog, where they announced new features and a brand-new trailer.

Here are the big changes that they have added to Wonder Boy: The Dragon’s Trap:

The game will be coming out sometime in Spring 2017 on the Nintendo Switch, the PlayStation 4 and the Xbox One. The PC version will release shortly after.

Are you excited for yet another indie title to be coming to the Switch? Let us know if you’ll be picking up Wonder Boy once it launches this spring!