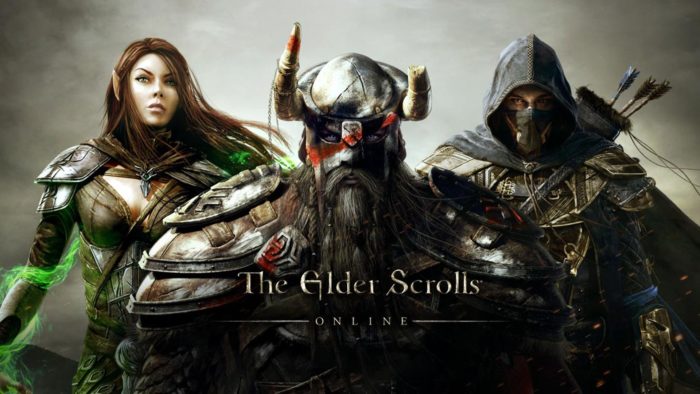 The Elder Scrolls Online has sold 8.5 million copies according to a report issued by MMORPG.com.

Matt Firor, the game’s director, revealed the figure – which actually relates to the number of copies of the game that have been sold, not just the number of registered accounts.

According to the report, The Elder Scrolls Online had 7 million players as of June 2016, meaning that since then a further 1.5 million new players have joined. That’s an impressive increase to have inside of a year.

The report also stated that Firor said the population of players is split “fairly evenly” across the PC, PS4, and the Xbox One.

Recently, The Elder Scrolls Online received the substantial Homestead update, a whopping 20GB worth of content. It added a wealth of customization options for the game’s housing system, along with general changes and additions.

Continued support for the game could well be the reason its user base has grown so impressively.