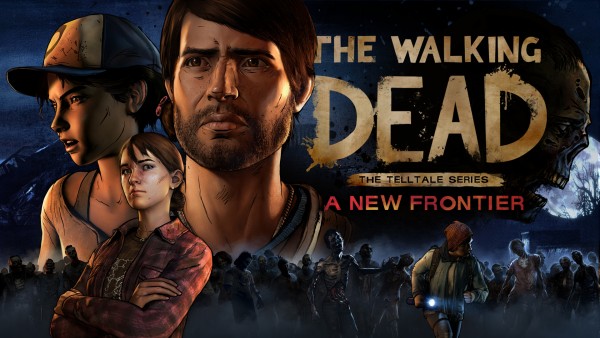 Telltale’s back at it again with season three of their critically acclaimed Walking Dead series. After releasing the first two episodes as a pair, the third episode is finally on the horizon to release in March. Titled Above the Law, players will once again have to make some difficult choices during the zombie apocalypse. A specific release date will be revealed by the developers in the coming weeks.

In addition to that piece of information, Telltale also announced that Walking Dead: Season 3 will receive a retail box. Like with their Batman series late last year, it’ll come with the first two episodes of the current season on the disc, plus a code that makes the later episodes available to download upon release. The disc is scheduled to release on Feb. 28 and will be for the PS4 and Xbox One. If you’ve yet to play the current season, it’ll be a great opportunity for you to jump in.