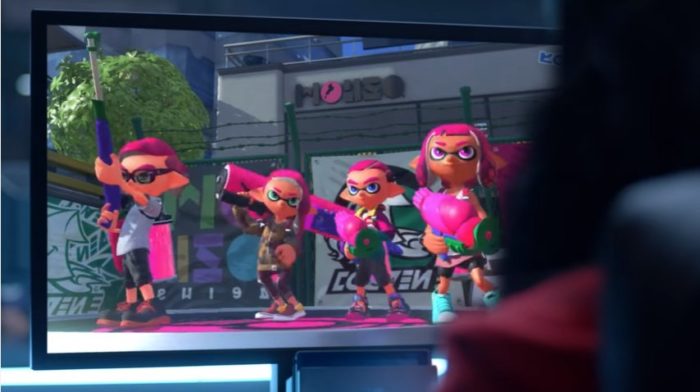 At the Nintendo Switch event last month, it was revealed that a new online service would be arriving in the months following the system’s release. Afterwards, more details were revealed, including that it would be paid, you’d need your phone for voice chat, and include free games each month. From the sound of things, the pricing system for the online service is going to be really cheap. As in, around 1/4 of the price of a typical game. The online service will be priced at around 3,000 yen in Japan, which translates to a range of $17.50 to $26.50 in US dollars. And that’s for the whole year of the service.

This information comes courtesy of Nintendo president Tatsumi Kimishima, who further explains the reasoning behind the price. According to him, the Switch service being so cheap allows for the company to support online features much and downloads of classic NES and SNES games much easier.

2) Kimishima says the yearly fees make it easier for Nintendo to support online features such as multiplayer or downloads of classic games.

The Nintendo Switch will release on Mar. 3, with its online service set to begin in the fall.