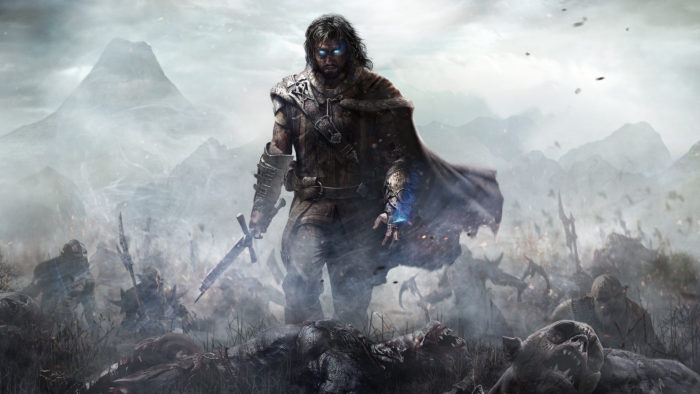 Back in 2014, WB Games and Monolith released Middle-Earth: Shadow of Mordor. The game, set between The Hobbit and Lord of the Rings, told the story of Talion, a ranger that became the victim of a ritualistic sacrifice and left him bound to a Wraith named Celebrimbor. Thanks to its mechanics–the Nemesis system in particular–the game became a critical and commercial hit. Now it looks like the pair are back for a sequel.

A retail listing from Target has shown the sequel, titled Middle-Earth: Shadow of War, is being developed for the current consoles and will arrive later this year. According to the product details, players will “go behind enemy lines and dominate Mordor from within.” The Nemesis system, wherein every enemy had their own name and backstory and hierarchy, will return as well, with the summary closing out that in Shadow of War, “nothing will be forgotten.”

WB and Monolith have yet to comment on Middle-Earth: Shadow of War’s existence, but once we do, we’ll let you know.

Would you like to see a sequel to Shadow of Mordor? Let us know down in the comments.