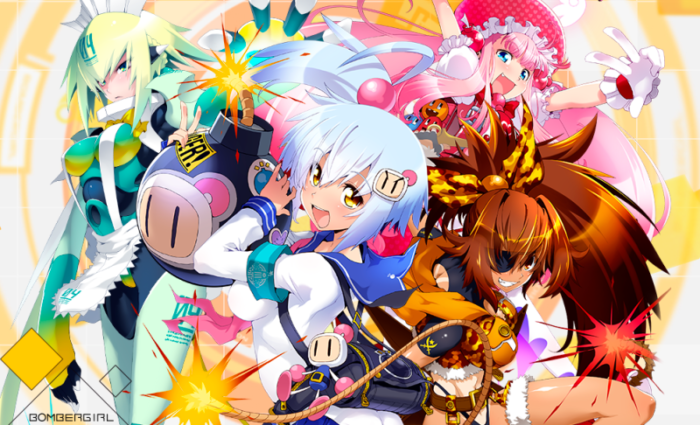 Year of the rooster you say? Not according to Konami. It seems to be the year of Bomberman, or should I say, Bombergirl. Not only is Super Bomberman R being developed for the Nintendo Switch, but Konami announced a new arcade-only title in Japan called Bombergirl.

Showing off the title at the Japan Amusement Expo 2017, it’s a new 4 vs. 4 spin-off of Bomberman that features new gameplay elements like the removal of clothing from your character if you lose a match. You can check out this gameplay video from 4Gamer that shows how adorable killing people with bombs could be. Who knew?

The release date for this arcade title has not been announced just yet. But if you’re looking for some Bomberman action, Super Bomberman R comes out on Mar. 3 as a launch title for the Nintendo Switch.

Would you like to see Bombergirls make an appearance in the West? Let us know your thoughts down in the comments.