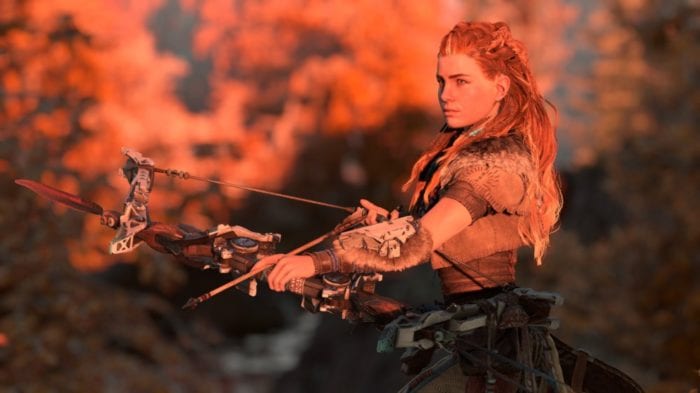 Horizon Zero Dawn is one of the most anticipated titles of this year and is arguably the biggest PlayStation 4 exclusive on the horizon (no pun intended). Reviews are out and it looks like this is one adventure that you’ll definitely want to take.

It has been announced by developer Guerrilla Games that, before players can begin their adventure with Aloy, they will need to install a day one patch. Day one patches are pretty common nowadays and tend to add a few tweaks to ensure the game runs as smoothly as possible. Some are bigger than others, but worry not, Horizon Zero Dawn’s is only 250MB.

As PlayStation Universe reports, the patch will mainly affect PS4 Pro users as it will make performance based improvements including “higher visual fidelity” for 4K and 1080p sets.

Guerrilla Games stated: “Horizon Zero Dawn will receive a small day zero patch that will build upon PlayStation 4 Pro support, adding a Performance mode which will favor smoother framerates while delivering higher visual fidelity in the 1080p mode. This mode is available for both 4K and 1080p displays.”

Given the small size of the patch, it looks like you’ll only need to wait a few minutes before you’re able to begin playing. Horizon Zero Dawn is set to be released exclusively on the PlayStation 4 on February 28 in North America, March 1 in Europe, and March 2 in Japan.