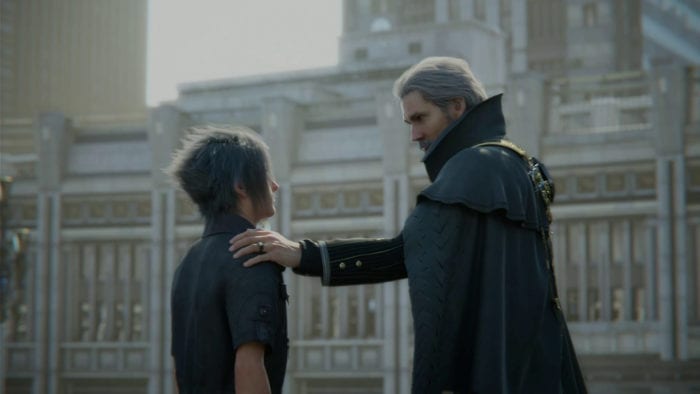 Final Fantasy XV received its update 1.05 just yesterday, and with it came the PS4 Pro 60fps patch that promised a smoother gameplay experience for Pro users. However, as Digital Foundry has found out, the patch actually introduces some technical problems that makes the experience worse in some cases.

With the new patch, High mode locks the frame rate to 30fps, but the frame delivery has been reported to be rather jerky and simply isn’t as smooth as it had been before. At this point, the better option seems to be Lite mode, where you’ll at least get a more consistent frame rate with slightly worse graphics.

Final Fantasy XV is now available on the PS4 and Xbox One.