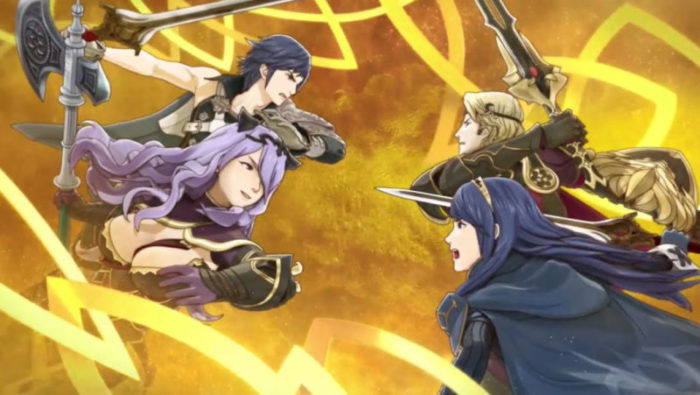 Fire Emblem Heroes is a free-to-play gachapon mobile game, meaning that you don’t have to spend any real money on it, but if you want to get all the good characters quickly, you’ll most definitely have to at some point. Reddit user Kookoo22 has spent about $1,000 on Nintendo’s latest mobile game, and his barracks are currently capped with 500 characters. However, as some other players have noticed, he still hasn’t managed to collect every single available character in the game even after spending all that money.

Most notably, Kookoo22 is still missing popular characters like Hector and Nowi. He does, however, have a couple of five-star Lucinas, so color me jealous.

Still, this does highlight the complete randomness and frustration that could stem from playing a gacha game like this one. In Fire Emblem Heroes, players have to save up 20 Orbs in order to summon random heroes in the most cost-efficient manner possible. Not only do you want to summon your favorite character, you’ll also want to make sure you don’t get a three-star trash tier version of that character. There’s a huge amount of luck involved, and with the way Fire Emblem Heroes is structured, Nintendo wants you to spend money to get your favorites. Grinding for free Orbs in the game becomes a tedious process much too quickly, and that’s usually when players start thinking about busting out the credit card.

As for Kookoo12, he isn’t too bothered about missing a few characters here and there. He’ll get them eventually, he says. Time to re-roll.