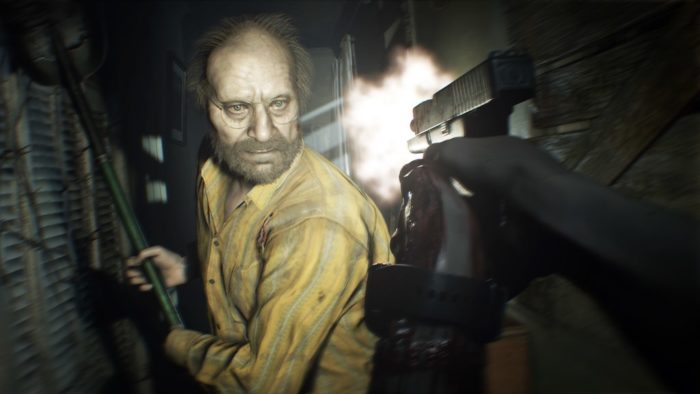 Resident Evil 7 has broken street date in certain territories, as is the case with most major game releases these days. You know what that means: spoilers have begun to leak online, and the internet is no longer safe for those looking to play through Capcom’s latest with fresh eyes. According to Eurogamer, early copies of the game had leaked in the Middle East, and screenshots and story details were soon posted on 4chan.

Even the game’s subreddit contains quite a few spoiler posts (though most videos and screenshots have been taken down), and there’s even a detailed story synopsis up on the forum right now. You can check out the synopsis for yourself, but be warned that it will very likely remove all elements of surprise when you play the game on your own.

Resident Evil 7 is set to be released for the PS4, Xbox One, and PC on January 24. In the meantime, stay away from forum boards to keep yourself spoiler-free.