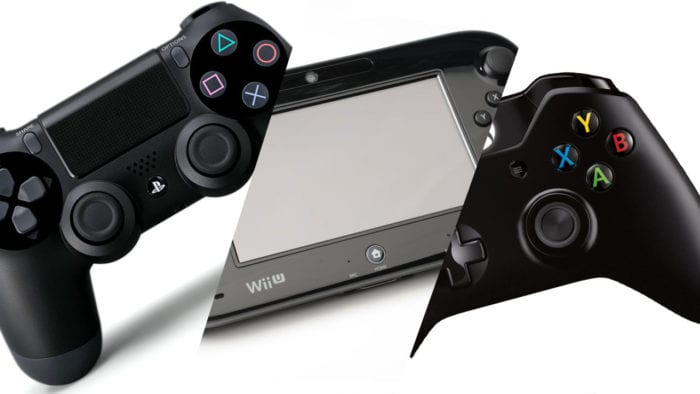 Physical software sales took a bit of a hit in the UK during 2016, with the number of units sold dropping by more than 13.4% to 23.7 million, compared to the previous year.

According to the latest GfK figures, via gamesindustry.biz, this 13.4% drop in sales was also responsible for a 13.8% decline in the value of the total sales, which reached £776 million. The previous year, physical software sales in the UK had reached 28 million units and generated £928 million.

As expected, both the Xbox 360 and PS3 saw huge declines in physical software sales with the number of new releases for both systems slowing to a crawl. Unfortunately, the sales decline continued across all platforms except for the PS4 and 3DS which both saw growth. Though, it’s worth noting that the growth wasn’t significant.

The 2016 sales figures mark a record low in the number of physical copies sold in 16 years, though the revenue generated surpasses that of 2000’s £732 million. Of course, these figures do not reflect a general decline in software sales, with the digital sales constantly growing alongside improved internet infrastructure.

A full breakdown on the top selling hardware and software in the UK for 2016 is due to be made available later in the week, so we’ll be sure to keep you updated as and when the news breaks.