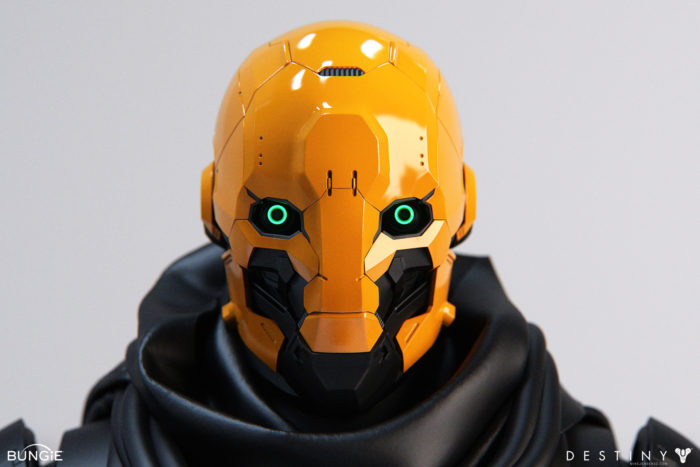 In the Destiny universe, players can choose to play as a robotic Exo. Several of them inhabit the universe, most notably Cayde-6 and Shiro-4. They look relatively harmless and kinda cute, if you’re into that. But then you’ve got someone like former Bungie employee Mike Jensen, who’s released his portfolio showing sculpts of the Exos. They look kinda creepy. See the robotic Guardians for yourself below, along with a Prime Zealot.

That’s not to say that the Exos don’t look good. In fact, they look downright awesome. But given their dead-eyed stare and the faces being so detailed, looking at one for longer than a few seconds may make you feel like it’s about to spring to life and wrap its hand around your throat. Jensen has since moved on from Bungie and Destiny to the VR studio Polyarc, where he’s no doubt making robots look even more creepier, given the extra immersion. To check out the rest of his work, click here.