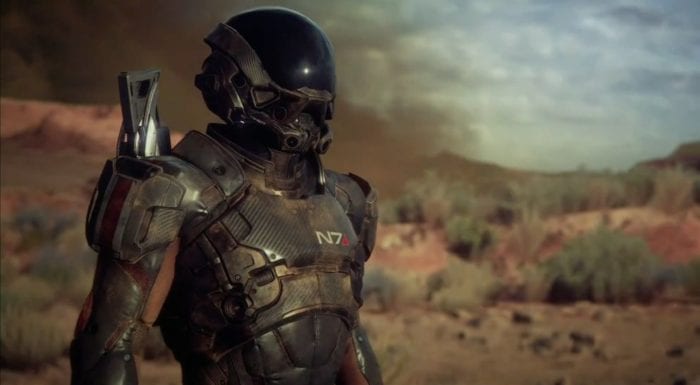 Microsoft announced last year that it is working on a new type of Xbox console, currently codenamed “Project Scorpio” that will be an upgrade to the Xbox One. Project Scorpio will feature major hardware improvements that will allow the console to support 4K gaming, virtual reality technology, and backwards compatibility with the Xbox One.

The console isn’t expected until Holiday 2017 and Microsoft has been pretty tight-lipped when it comes to exact details. Many gamers have been questioning whether or not big releases on the horizon will support Project Scorpio and there has been speculation as to whether BioWare’s highly anticipated Mass Effect: Andromeda will be one such game.

BioWare has previously stated that it wasn’t planning on having Mass Effect: Andromeda supporting the Scorpio but it seems this may not be the case. As GamesRadar reports, in an interview with Official Xbox Magazine, Andromeda’s creative director Mac Walters stated:

“Given our Spring release date, I’m not sure exactly what we’re going to be able to support at that time, but we have a strong service plan for ME that will continue past our release date. If we do a Game of the Year edition, or a future edition or something like that, that’s something we’d definitely consider looking at, for sure.”

It seems BioWare is currently focused on getting the game finished but, perhaps when the game’s out and the pressure’s off, Andromeda could see a release on the Scorpio. No doubt Microsoft would be pleased to have a big name like Mass Effect behind its new console.

Mass Effect: Andromeda is set to be released on the PlayStation 4, Xbox One, and PC on March 21.