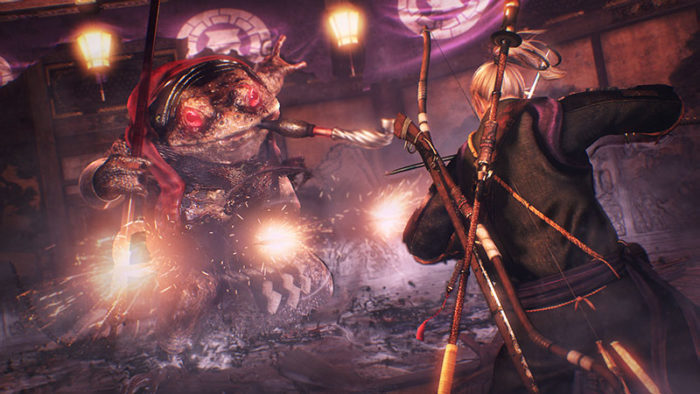 Nioh will finally see its release on the PS4 next month, but before that, Koei Tecmo is releasing one more playable demo to the public. However, the demo will only be available for 48 hours, so if you want to beat it and unlock all the in-game rewards that come with it, you’ll have to act quick. For now, the demo is Japan-only, and there’s no word on whether an English version will be release alongside it.

The final demo will include the Futanaba stage, along with its tougher Twilight version. Players will get to pit themselves against the Tachibana boss once more, and even get a taste of the online multiplayer component where you get to summon other players into your world to help you out. If you manage to clear the demo, you’ll receive the Ogress mask, the Onyroma helmet, and the Hinoenma helmet.

The demo will go live on January 21, at midnight JST.

Nioh is set to be released for the PS4 on February 7 in North America. What are your thoughts on the game so far? Feel free to let us know in the comments down below.