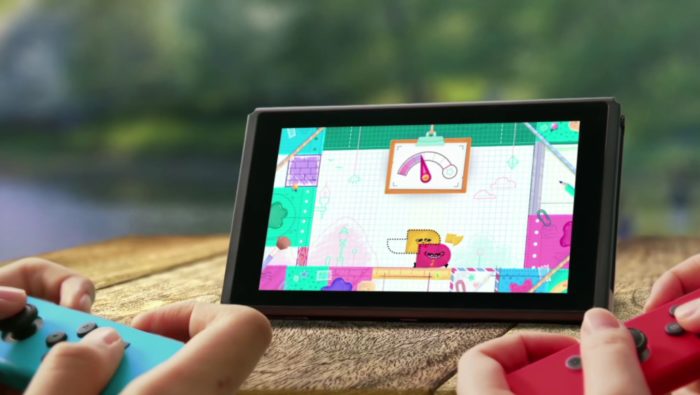 It looks like loading up your Switch games from the home screen might take some time. If you check out this snippet from the Nintendo Treehouse live event, you can see that starting up The Legend of Zelda: Breath of the Wild takes about 10 seconds.

While this isn’t the shortest startup out there, it fares a lot better than the startup times of Wii U applications, which were notoriously long.

The console used during the event might not have been the final product, so who knows if the final product that launches on March 3 will have significantly faster or slower loading times. There is also the possibility of games loading differently when being played in a downloaded state instead of via cartridge.

The Switch launch is approaching rather quickly and it’s safe to assume that people wouldn’t mind waiting a mere 10 seconds to play The Legend of Zelda Breath of the Wild at last.

The Nintendo Switch launches worldwide for $299 USD on March 3.