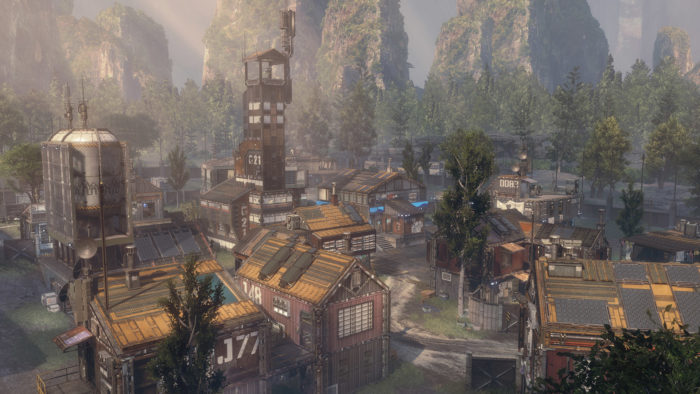 Today via the game’s official blog, Respawn Entertainment spilled the beans on what we can expect from March’s content drop, following next month’s release of new game mode “Live Fire”.

Similar to December’s release of Angel City for Titanfall 2, March will see the release of another old favorite map, Colony. The update will also bring “new Prime Titans and cosmetics you can purchase at the store, a large patch that will bring a host of bug fixes, balance tweaks, and new features online. Not to mention a new weapon, Pilot execution, and more.”

The post also goes into greater detail on the new Live Fire mode, saying it is a “fast-paced round-based 6v6 pilot only elimination mode. Each round gives players only 60 seconds to eliminate the enemy team or take control of the neutral flag. The team that holds the neutral flag when the timer runs out wins the round regardless of how many players they’ve lost. Knowing how and when to pick up the flag is a core aspect of the mode’s meta.

“Live Fire was inspired by speedball matches in paintball. We wanted to capture the spirit of these lightning-fast competitive matches and give it a Titanfall twist. Live Fire, like speedball, is fundamentally about forward momentum. You have to advance against the enemy, attack aggressively without hesitation, and make split second decisions that can make or break your team’s victory.”