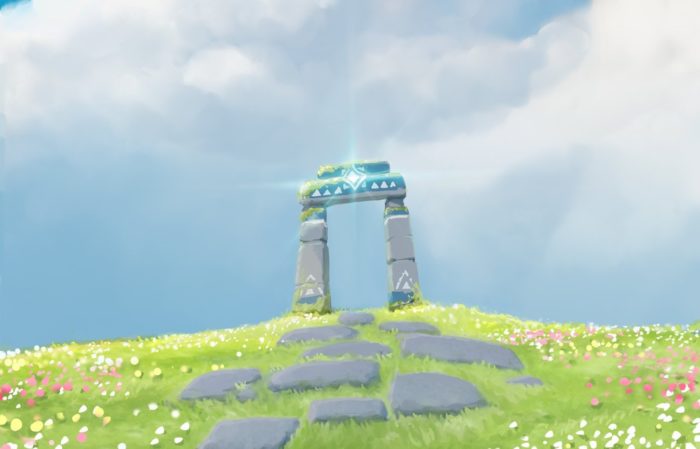 thatgamecompany, the studio famously behind the likes of 2012’s Journey and 2009’s Flower, has been relatively quiet about their next game for nearly five years. But for the first time, we have a rough window of when we’ll be playing their strange new game “about giving” and candles: sometime in 2017.

In response to a tweet advertising job openings at the studio, thatgamecompany dropped the bomb that it will be releasing in 2017. We’ve known for years that the studio’s deal with Sony had expired and they were expanding into multiplatform development with their next project, which they are currently fittingly referring to as “thatnextgame”.

The studio is looking to hire four positions, including a graphics engineer, senior level designer, senior gameplay engineer, and a feel engineer (yes, you read that last one right). The feel engineer, according to the posting, is responsible for making sure the mechanics of the game feel right. The post cites the feel of Journey’s cloth and sand physics as an example. Sounds like an interesting job to take on, and exactly the kind of role that a studio like thatgamecompany would like to fill.