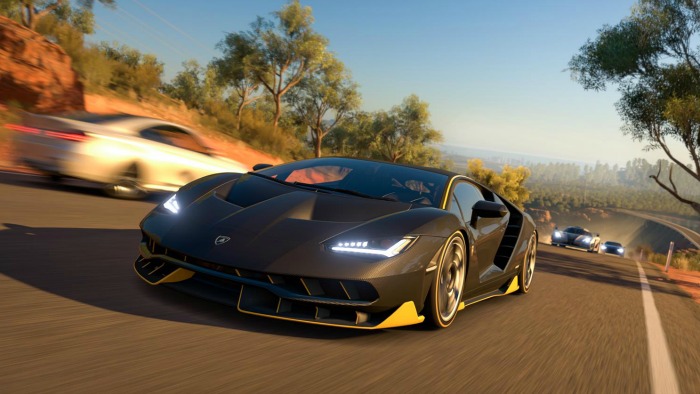 An update released yesterday for Forza Horizon 3 seems to have unintentionally released the dev build of the game.

The update for PC players, which weighs in at around 53GB, seems to grant players access to the debug version of the game. Rather worse than just that, it has also reportedly corrupted the save files of some players as well.

On the game’s official forum, the community team put out a quick message, after having removed the mistaken update. The statement advised people to remove the update as it posed a risk of save file corruption. It also made it clear which version was the correct version that players should currently be playing.

Another result of the erroneous update has been a leak of expected content. It has allowed players to access the Porsche cars that were set to arrive in the anticipated DLC update. It’s a fairly impressive list actually: the 911 Turbo – ’82, the 550 A Spyder – ’56, the Mecan Turbo – ’15, and the Cayman GTS – ’15 all feature. It wasn’t just Porsche either: there was a Lola T70 and a Honda S800 on the list as well.