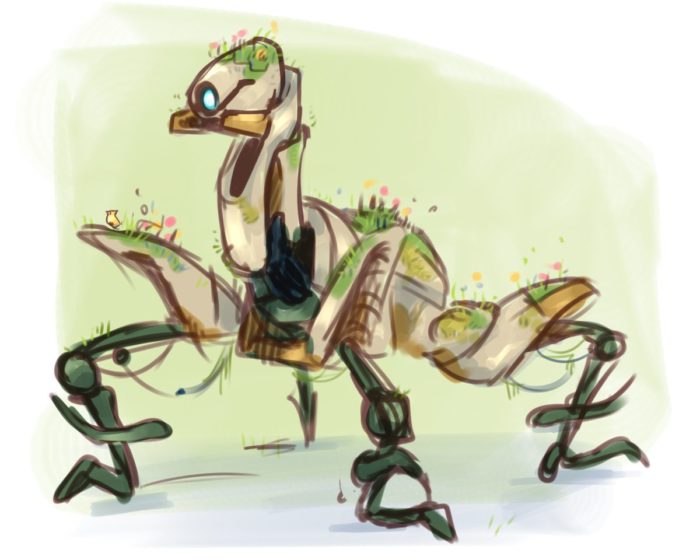 There’s a good amount of alien races in the Mass Effect universe. Over the soon to be four games, players have met with Turians, Batarians, Drell, Quarians, and countless more. That’s led to a ton of fan art, and now one fan has decided to give those aliens skins of the Overwatch characters.

Inspired by Tumblr user rewhined’s Mass Effect and Overwatch crossover, this lovely art comes to us courtesy of Twitter user Ewe_Draw, who nailed the right look of each character on different aliens. And, honestly, if this art meant that we could get a crossover game or the skins pasted into the game, that’d certainly be dope.

While all of them are great, the Turian and Quarian ones certainly look the coolest. Not all the Overwatch characters have been represented yet, but we can’t wait to see what alien from Mass Effect someone like Genji or Lucio would look like from her. Click the tweets for the rest of the thread. Wonder what Terry Crews as Doomfist would look like…maybe he’d be a Krogan?

sombra an obnoxiously coloured quarian– as far as their suit culture is concerned pic.twitter.com/mlmgTiUBlx