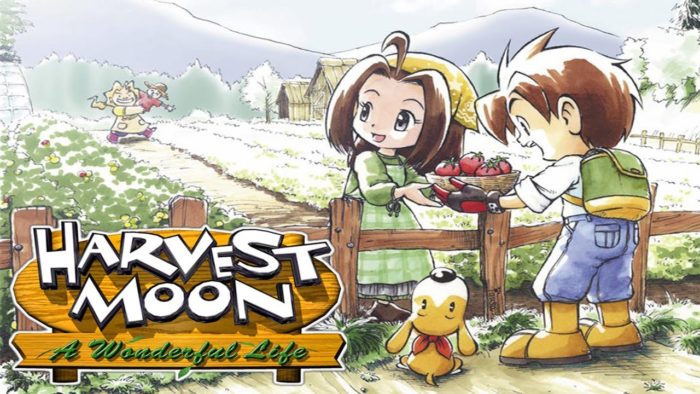 Two classic Harvest Moon games, originally released on the PS2 many moons ago, may be making their way to the PS4 soon, if these new ESRB ratings are anything to go by. According to the ESRB website, A Wonderful Life and Save the Homeland have been rated for the PS4, which suggests that both titles may be getting HD remasters and ports over to the new console.

A Wonderful Life: Special Edition was released back in 2004, while Save the Homeland was launched in 2001. Both were considered pretty good entries in the series, and with fans starting to feel a little burned out on Natsume’s latest games in the franchise, porting these classics over to PS4 may prove to be a pretty good move.

Both games have been rated E for Everyone, and only contain use of alcohol and tobacco, along with suggestive themes. No other word on the possibility of these Harvest Moon ports has been released just yet, and we’ll keep you updated as more info comes our way.