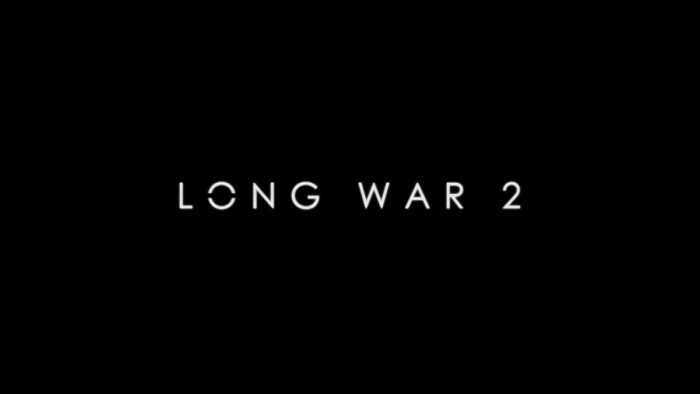 After the tremendous success of the original Long War mod for XCOM: Enemy Unknown that added entirely new systems, abilities, and a much steeper difficulty, Firaxis has announced a partnership with Pavonis Interactive (formerly Long War Studios) in developing a sequel to the mod for XCOM 2.

Dubbed simply Long War 2, Firaxis and Pavonis said the coming weeks will reveal more information on the mod. With the combined forces and complete blessing from Firaxis going into Long War 2, the possibilities are endless for how much the mod could truly change the game in its final form. So far, the mod has only been announced for PC, but it’s still up in the air if the content could be made available as DLC sometime in the future for the console versions.