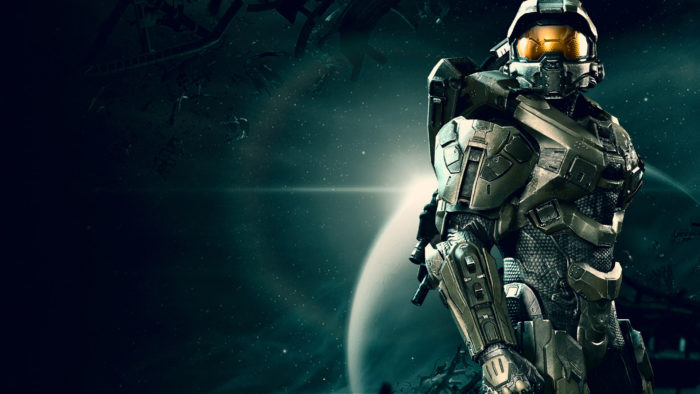 After a pretty rough start in 2014, Halo: The Master Chief Collection has been patched and fixed up enough so that it runs in fairly good shape. Initially there were very serious bugs and server issues that stopped players from being able to find any matches online. Things are better these days, though there are still some lingering issues.

“There are a lot of legitimate issues and while it’s unfortunate that some people have been driven to such extreme measures of expressing their dissatisfaction it doesn’t mean the game isn’t without its problems.”

While there wasn’t anything concrete with regard to future updates, Jarrard did go on to say:

“I wouldn’t say the ship has totally sailed yet, conversations are still being had, assessments are still being made, and at a minimum I hope to make good on my pledge to either give fans a legitimate status update or, barring that, face it head on and even if it’s not the news everyone wants, accept it and move forward.”