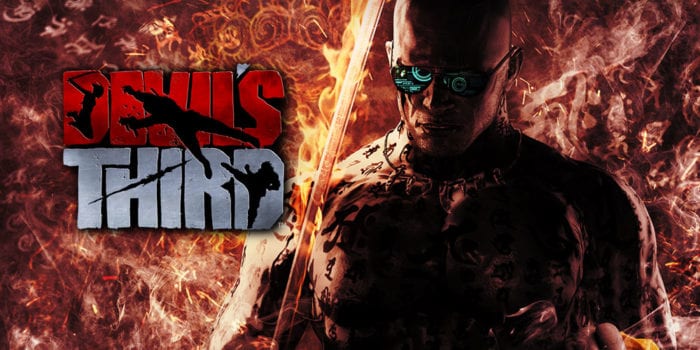 Nintendo has officially taken down the servers for Devil’s Third, the Wii U hosted shooter developed by Valhalla Game Studios.

Nintendo first announced it would discontinuing the Devil’s Third servers back in June, with the game’s Golden Egg currency becoming no longer available for purchase staring on June 27. Since the title released on Aug. 4 2015, this means its multiplayer mode lasted for less than a year and a half. This discontinuation of service is likely due to Devil’s Third collection of less than stellar reviews.

Although the multiplayer service is no longer available, Devil’s Third still has a single player campaign that received a price reduction back in June from $59.99 USD to $29.99 USD on Nintendo eShop.

In an official statement from Nintendo, it stated that their team is “deeply thankful for all the players who have enjoyed Devil’s Third online multiplayer service, and thank you for your understanding regarding this decision.”

Robinson: The Journey Is Coming to PC, No Longer Exclusive to PlayStation