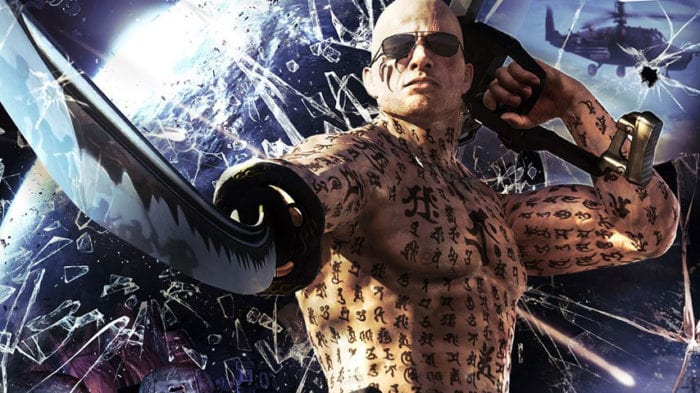 Nintendo has announced that they will be discontinuing Valhalla Game Studio’s Devil’s Third online multiplayer service, as well as its online currency of Golden Eggs later this year.

Over on the Nintendo America support site, Nintendo revealed that Devil’s Third online multiplayer will be discontinued from Dec 28, 2016. Meanwhile, Nintendo will no longer be selling Golden Eggs from June 27, 2016 at 9:00 AM PT. Players with Golden Eggs however, will be able to continue using them till the games online service are shut off.

Gamers interested in getting the game may be happy to hear that as of now, the price of the downloadable version of the game now costs $29.99 on the Nintendo eShop. Also, while Nintendo will be shutting down the game’s online multiplayer servers, this won’t have an effect on the online features for Devil’s Thirds single player mode.

In an official statement by Nintendo, they said that they’re “deeply thankful for all the players who have enjoyed Devil’s Third online multiplayer service, and thank you for your understanding regarding this decision.”