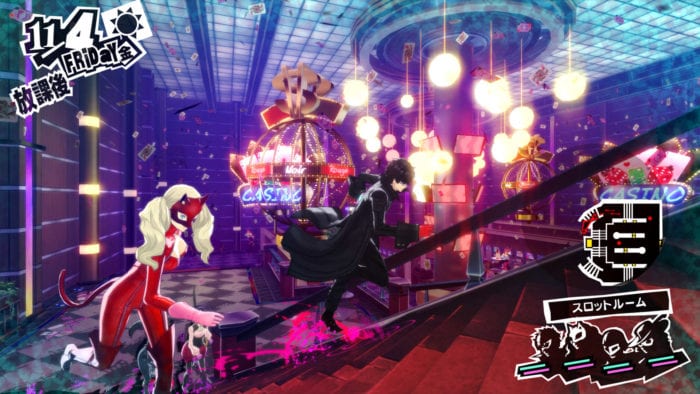 Persona 5 is already out in Japan, and fans have been loving it. The next entry in the JRPG series takes place in Yongenjaya, a fictionalized version of Tokyo’s Sangenjaya. Several real life spots in the city were remade in the game (the cafe comes to mind), and fans have naturally wanted to visit those areas. And now, Atlus is asking them to tone that down.

Persona 5 fans that visit Sangenjaya have been causing troubles for the locals. Whether it’s leaving trash, taking pictures in cosplay at residents’ houses, or straight up trespassing, it’s definitely causing a problem. While they appreciate the love from the fans, it’s also become an “inconvenience to the local people.” On the game’s official website, there’s a statement from the development team:

“When visiting the relevant area, please take moderate actions so as not to act against social etiquette (such as garbage disposal, damage to equipment, shooting at facilities other than purpose of use, shooting at prohibited places, etc.). We hope that everyone who has played the “Persona 5″ game, and everyone who will be playing in the comfort of pleasantly enjoy it, so that we will not cause any trouble for residents living in the area. Your cooperation is appreciated.”

Persona 5 releases on the PS3 and PS4 on Apr. 4 for outside territories.