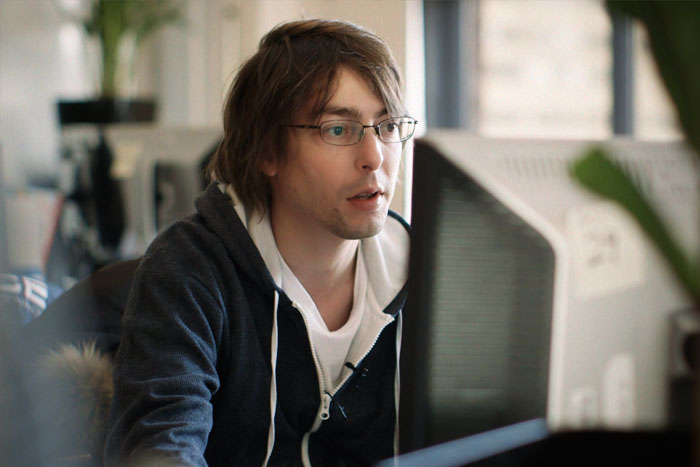 2K is a publisher known for publishing some seriously big games such as the Grand Theft Auto titles, the BioShock series, and the Borderlands games. The company is certainly the place many video game enthusiasts would like to see themselves working at and it looks like former Assassin’s Creed scriptwriter Corey May has landed a job there.

According to a post on his Facebook page, May has begun working with 2K Games in Novato, California this month. His new position is as a senior narrative director for an unspecified project.

May has an impressive resume when it comes to video games. He spent almost ten years working at Ubisoft Montreal where he worked on both Prince of Persia: The Two Thrones and the original Assassin’s Creed. He has also worked in the film industry with Sekretagent Productions on movies such as The Plague and The Hunt.

May went on to work with the independent Certain Affinity which worked on the likes of Halo and Call of Duty. It’s not clear what game May is currently working on with 2K, and it could be any number of titles, but we look forward to seeing it soon enough.