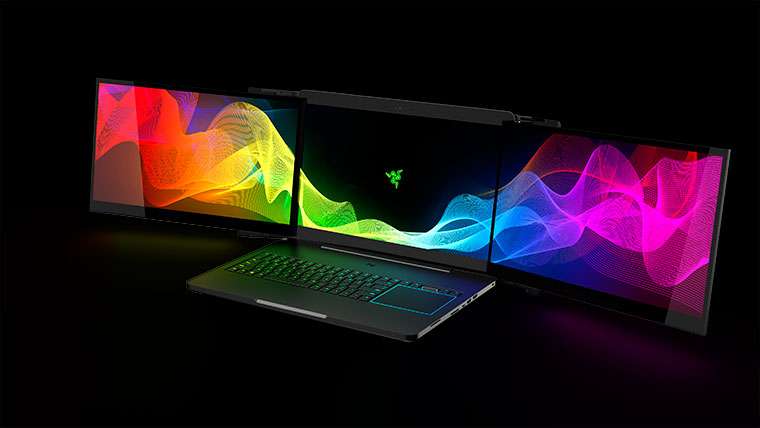 As if something out of a spy movie, Razer CEO Min-Liang Tan has announced on his Facebook page that two prototype laptops have been stolen from Razer’s booth at CES. He later updated the post to confirm that it was the three-screen laptop dubbed Project Valerie that had been stolen.

“At Razer, we play hard and we play fair. Our teams worked months on end to conceptualize and develop these units and we pride ourselves in pushing the envelope to deliver the latest and greatest,” said Tan. “We treat theft/larceny, and if relevant to this case, industrial espionage, very seriously – it is cheating, and cheating doesn’t sit well with us. Penalties for such crimes are grievous and anyone who would do this clearly isn’t very smart.”

The three-screen laptops made its debut at this years CES, and made several headlines for being able to go from one display to three. It is believed it was stolen from the Razer press room around 4 p.m last Sunday, Jan 8. There is a $25,000 reward for anyone who can provide information leading to the laptops’ whereabouts and the arrest of the suspect. For anyone with any tips or information, they can contact Razer using the email provided, [email protected]