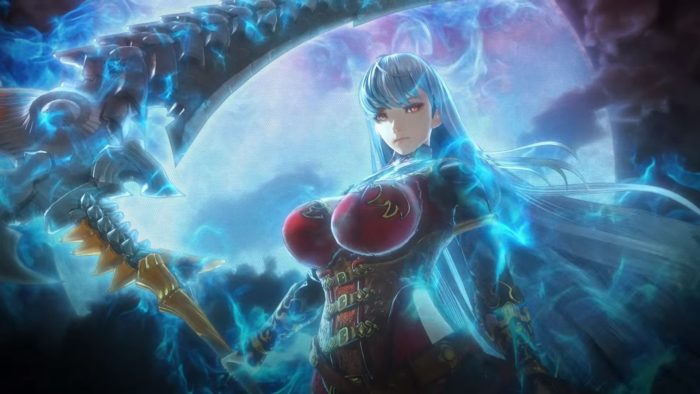 The next game in the Valkyria franchise, Valkyria Revolution, is coming to the US in Spring 2017, ATLUS confirmed.

The news was confirmed via a post on the PlayStation Blog and the game is scheduled to release in Japan in January, with the US release coming not long after. The post reveals that it will be available digitally and physically in all regions on PlayStation 4 but digitally only on PlayStation Vita.

ATLUS’s PR manager, John Hardin, wrote: “Valkyria Revolution takes place in an alternate time, continent, and universe. However, there are a few common threads throughout: the magical, azure-colored mineral ragnite returns in this game; as do the Valkyria, the last of an ancient race of highly destructive, demi-gods.

Valkyria Revolution shows how a single spark can ignite the inferno of war. Five lifelong friends consumed by personal revenge plunge an entire continent into a terrible war, sacrificing the lives of countless innocents for a cause based on twisted half-truths and outright lies. This “Circle of Five” use their combined political and military influence to motivate their small, economically blockaded homeland to rise up as a powerful resistance against imperialist oppressors.”

John Hardin also announced, via his personal Twitter account, that they will be bringing an Xbox One version to the west.

And we're adding an Xbox One version for the West too!

Valkyria Revolution will be available on Xbox One, PlayStation 4, and PlayStation Vita in Spring 2017.