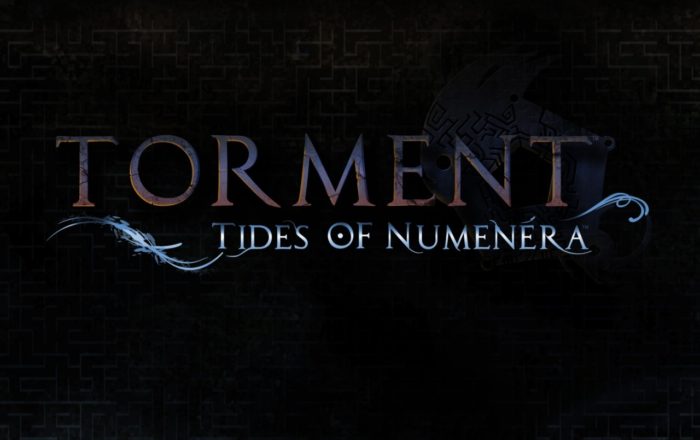 Torment: Tides of Numenera officially has a release date for PC and Consoles.

The isometric RPG will release for PC, Xbox One and PS4 on February 28, 2017. The title is a spiritual successor to the 1999 classic Planescape: Torment. It will take place in the Numenera universe, which was crafted by Monte Cook for the tabletop RPG of the same name. While the game is set within the Numenera universe, it is still heavily influenced by the world of Planescape.

The story is set on Earth in the distant future. The rise and fall of countless civilizations throughout the years have left the planet stranded in a medieval state. Mysterious artifacts known only as the numenera remain, which appear to be the remnants of the technology and science of past civilizations. This unique setting sets the game apart from other isometric RPGs, intricately intertwining fantasy with sci-fi. It is a beautifully cruel world, which will also change the way the player interacts with the world.

The title was originally funded through Kickstarter in 2013, raising more than $4 million. But the title has suffered a rocky development cycle since then, with multiple delays impeding the path to release. It is being developed by inExile Entertainment, who previously worked on Wasteland 2.

Stay tuned to Twinfinite for more news of Torment: Tides of Numenera as nears release.