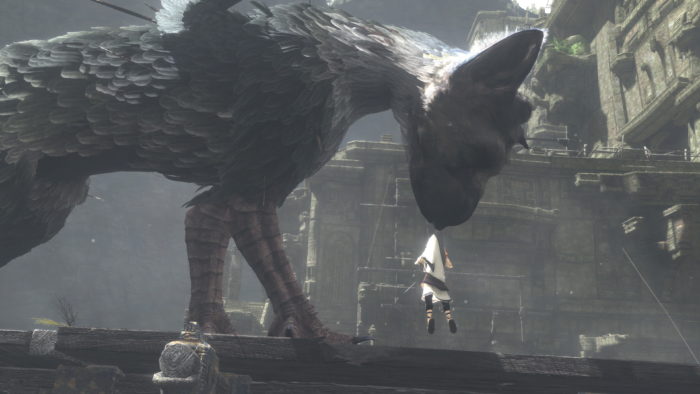 The Last Guardian is finally available on the PS4, after spending nearly a decade in development. Overall, the critical reception for the game seems to be largely positive, but there’s just one problem. For those playing the game on the base PS4 hardware, it looks like the game’s frame rate isn’t exactly stable, and Digital Foundry has reported that the frame rate can significantly dip into the single digits during certain points in the game.

On the other hand, the game seems to run a lot smoother on the PS4 Pro. The frame rate isn’t spectacularly high, but PS4 Pro users can at least enjoy a stable 30 frames per second without having it dip too frequently. That said, I have played a few hours of The Last Guardian on the PS4 Pro myself, and I can safely report that the frame rate has been pretty stable for me. There were a few areas where it would drop a little, and I even encountered some minor stuttering, but nothing too alarming.

The Last Guardian is now available on the PS4.