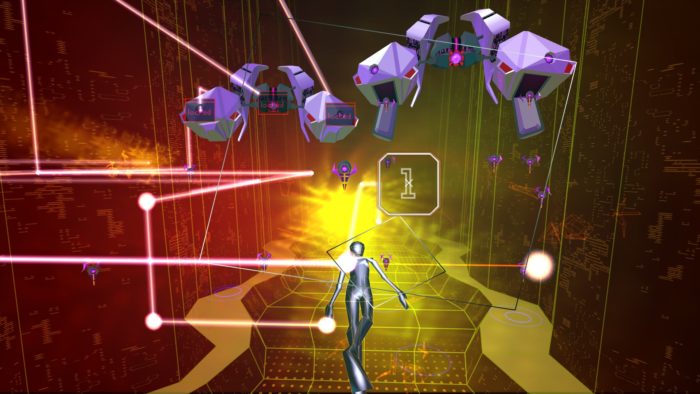 With a ton of awards up tonight at The Game Awards, Best Virtual Reality title went to developers Monstars and Enhance Games Rez Infinite. As one of a pool of highly praised and fantastic VR titles, it was revealed during The Game Awards’ pre-show would be the winner. Other games that were up for this award were Batman: Arkham VR, EVE Valkyrie, Job Simulator, and Thumper.

Rez is a third person, on-rails shooter that is part of a long-running series by Sega that started back in the early 2001. The psychedelic design and look helped Rez stand out among other titles that were released this year. This was only enhanced by the psychedelic art direction and pumping music that helped transports players to another world. Congratulations Rez Infinite on your win this evening!

Rez Infinite is available for PlayStation 4 via the PSVR headset. Make sure to check back with us here at Twinfinite for all the latest on The Game Awards.