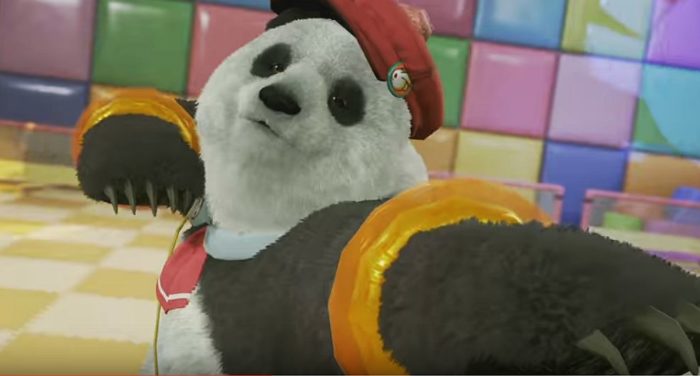 Bandai Namco has just announced that Kuma and Panda will be joining the Tekken 7 roster next year, adding some much-needed animal cheer to the new fighting game. You can check out the reveal trailer for the two returning characters down below.

In addition to that, the company has also announced that the game will support online tournaments.

‘The new Online Tournament Mode will allow players to participate and create their own online tournaments they will enjoy with 7 other participants. Among the many features implemented in this new mode, players will find single and double elimination options, secured entrance for tournament with passwords as well as a Spectator Mode. As the outcome of the tournament, contestants will win in-game content such as fight money and various items.’

The Spectator Mode sounds like the perfect feature for players who might want to observe other fighters and see how they can improve from there as well.