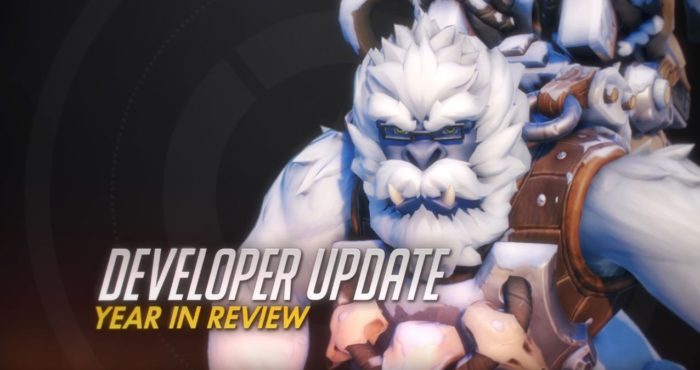 A “Year in Review” video (below) posted by Blizzard features a retrospective from Overwatch Director Jeff Kaplan on the shooter’s big changes that came throughout 2016. More interestingly, Kaplan also drops some hints about Blizzard’s 2017 plans for expanding Overwatch’s content.

Unsurprisingly, Blizzard is working on developing new playable characters for its hero shooter, which already saw the characters Ana and Sombra added to its roster post-release. And although Kaplan attempted to temper excitement a bit by warning that some of these characters are only in a prototype phase and may never be released, he did say that one of them is “promising” enough that it’s moving right through the art development process.

Blizzard is also planning more Overwatch maps, modes and holiday-themed events for 2017. Similarly to the new characters, most of the maps are still being tinkered with and may or may not end up in the actual game, but one is progressing nicely. These maps are in addition to the previously announced Oasis, which is still on track for release in early 2017.

Last up, Kaplan announced that his team is working on a Custom Games server browser that will allow players to more easily find matches. A first version of the server broswer will become available in early 2017.