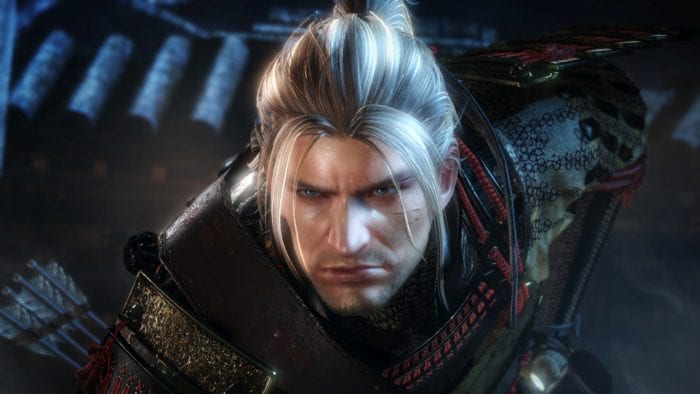 Koei Tecmo has just released a brand new Japanese story trailer for Nioh. Unlike previously released footage, which focused primarily on the game’s bosses and combat, this short trailer gives us an overview of the plot. You can check out the new trailer down below.

Nioh’s main protagonist is based loosely on the sailor, William Adams, who visited Japan and became the first western samurai. The trailer also gives us a brief glimpse of other characters we’ll be meeting along the way, as well as some of the demons and monsters we’ll have to face off against. It has already been revealed that the player will have run-ins with historical figures like Tokugawa Ieyasu and Hattori Hanzo. It should be interesting to see how the game balances the historical aspect along with the fantasy and supernatural.

Nioh is set to be released exclusively for the PS4 on February 7, 2017 in North America, and on February 8, 2017 in Europe. We’ll keep you updated as more info comes our way.