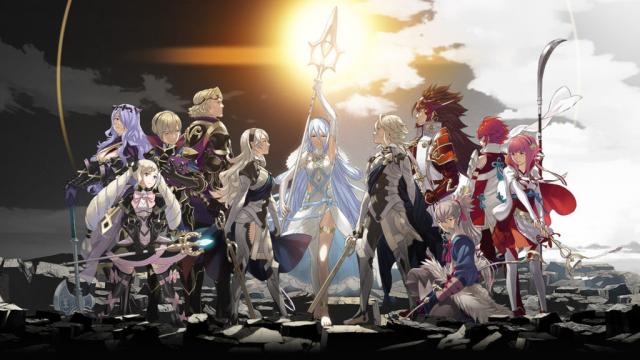 In case you weren’t aware, there was actually a manga adaptation in the works for this year’s Fire Emblem Fates: Birthright and Conquest. It was meant to follow the story of Corrin and how he/she dealt with reconciling the two warring nations. Unfortunately, it looks like we might not get the manga adaptation after all.

According to a tweet from the game’s character designer, Yusuke Kozaki, the project has been put on hold due to a variety of circumstances, and he apologizes for the disappointing news. While there was no confirmation of whether the project was dead in the water, or when it could possibly be started up again, things don’t look too bright. After all, Fates was released so early in the year, and any hype for the game has died down considerably by now. With that in mind, it’s highly likely that the manga project could have been canceled for good.

The Big Muv-Luv Valentine’s Day Giveaway: Win The Day After, The Trilogy, & More by Sharing Your Comments [UPDATED]