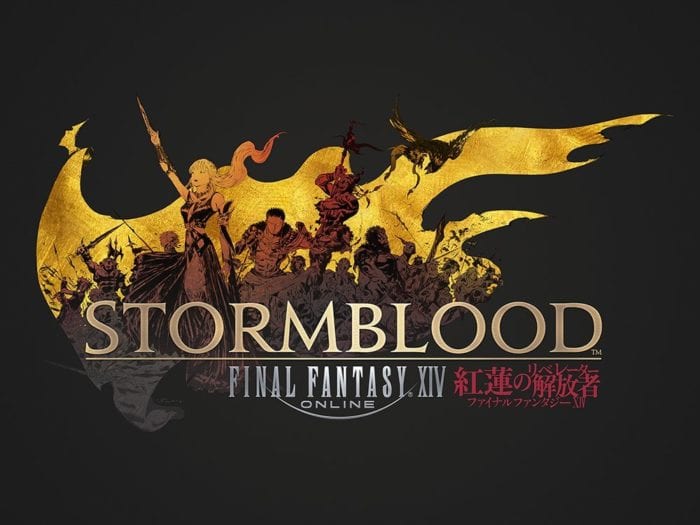 The newest expansion pack was first announced at the Final Fantasy XIV Fan Festival held in Las Vegas back in October. A teaser trailer was released as well as info about all its reworked battle and skill systems, new storyline, raised level cap, as well as new areas, raids and dungeons.

The newest job coming with the expansion is a red mage, an extra job class starting at a tentative level 50 with a ranged and magic DPS role. It will wield a Rapier for melee attacks and a Magicked Crystal Medium for magic, although weapons may be renamed later in development. A red mage can easily switch between ranged and melee attacks, and can store up magickal power to unleash in one huge blow.

Stormblood will also include new features like swimming and diving abilities for both players and their flying mounts, leading to new aquatic themed interactions. To follow the ocean theme, a new underwater race the Ananta will be released with Stormblood, an all female tribe skilled at gemcraft and magicks who follow the brand-new Primal: Lakshmi, the Lady of Bliss.

Also look forward to a new theme by Final Fantasy composer Nobuo Uematsu, a new raid entitled The Bend of Time – Omega, and new a Alliance Raid Series: Return to Ivalice with guest designers Yasumi Matsuno and Keita Amemiya, all set to arrive within Stormblood’s release on June 20.

Pre-orders for the Stormblood expansion will begin on Jan. 24.