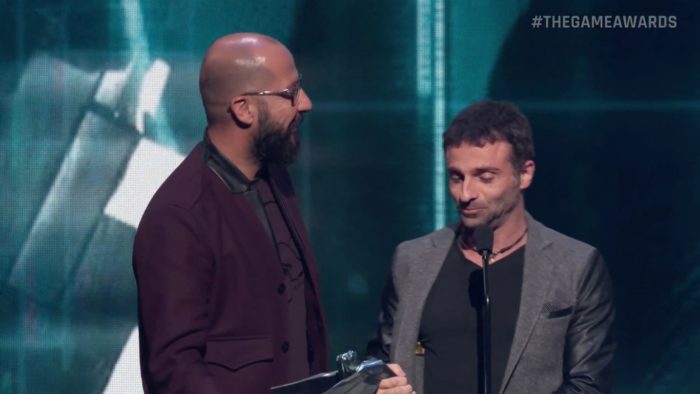 Though it already won Best Action Adventure game, Dishonored 2 will receive an update sometime this month that adds a New Game+ mode and custom difficulty settings for players to adjust the difficulty on subsequent playthoughs. Bethesda will detail both features sometime in the next few weeks, as well as announce a release date.

Dishonored 2 received a near-perfect score of 4.5 out of 5 here at Twinfinite, citing fantastic level design, a rich environment, and interesting combat.