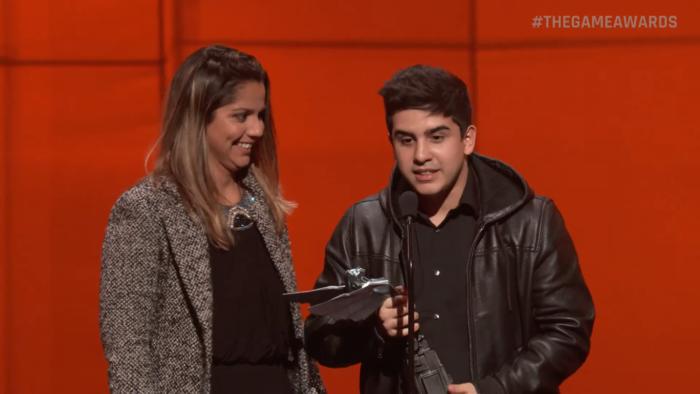 Esports has grown immensely in 2016 as a spectator sport, with some of the greatest players in the world becoming minor celebrities in their own rights. coldzera was up against League of Legends player FAKER, Starcraft 2 pro Byun-Hyun Woo, Street Fighter V champ Infiltration, and Super Smash Bros. master Hungrybox.

This particular award was decided by the fans, who showed their support for their favorite player on Twitter and other social media platforms. The five nominees each played a different game, showcasing the breadth of Esports, from MOBAs to RTS’, to fighting games. Audiences are fascinated by the high level of gameplay that only the best of the best can display.

Counter Strike has been out for a number of years now but it is still going strong as players adapt to changes to the game and master the team-based FPS gameplay.

Stay tuned to Twinfinite for more news from the Game Awards as the night continues.