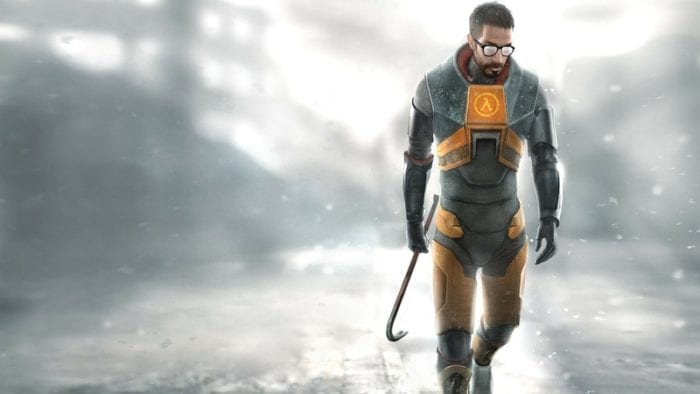 This year’s Autumn Steam Sale was accompanied by the first Steam Awards, wherein users can vote on a number of different categories. Categories like the “Just Five More Minutes” award, the “Villain Most in Need of a Hug” award, and the “Game Within a Game” award are voted on by players and the reward are given in December. Enter the Half-Life Community.

Users have utilized the “We Didn’t Think of Everything” option to create a new category: the “GAME THAT DESERVES A SEQUEL” award. We will have to wait until the winners are awarded in December, but there is already a large volume of support for the award on the Half-Life subreddit at the moment, and it comes of course as no surprise.

It’s been nine years since Half-Life 2: Episode 2 was released. Valve has remained tight lipped on its plans for the game’s elusive third act. Perhaps a friendly, but sharp, prod in the ribs from the community will get Valve moving. If you’re a Steam user and a Half-Life fan, then cast your vote today.