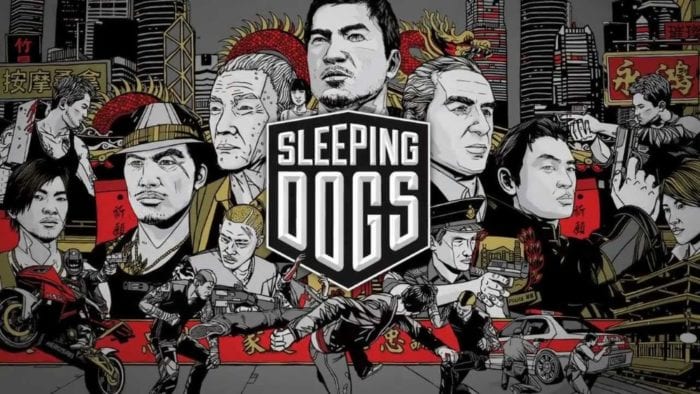 Last month United Front Games, the company behind Modnation Racers and Sleeping Dogs, closed down. Their two most recent games, Triad Wars and Smash+Grab, made fans wonder why they didn’t ever work on a Sleeping Dogs 2 instead. As it turns out thanks to Patrick Klepek over at Waypoint, they did actually get some traction on the game.

Once again, Sleeping Dogs 2 would’ve put you in the shoes of former undercover cop Wei Shen, but he also would’ve been joined by new character Henry Fang. Fang was said to be a “conflicted, corrupted partner,” and the two of them would’ve explored China’s Pearl River Megacity. Their storyline would swap between the two characters; an example provided was Fang and Shen following two separate leads of an investigation. Shen’s lead would be busting heads for info, while Fang breaks into a suspect’s home and plants evidence. Players would only be aware of one side of the story until you played the two threads. It’s not made clear if you were able to swap between the two men in the open world similar to Grand Theft Auto V, or if it was just during missions.

Along with the branching storylines, United Front also planned for Sleeping Dogs 2 to have what the developers called “Massively Single Player.” Basically, the actions that you did in your game would adjust the city dynamics in the games of others. Effectively, the plan was players cleaning up the city together instead of apart, and it would done by using players’ cloud saves to “determine the global neighborhood crime levels across all games, and then mapping that crime to the difficulty level in policing those neighborhoods in the individual’s games.”

There’s plenty more that would’ve been a part of Sleeping Dogs 2, from a second screen experience to full on co-op with procedurally generated missions to a “face system” that tracked Shen’s standing with the Megacity’s factions and dynamically adjust mission opportunities. But pre-production stopped in part because Square Enix decided Tomb Raider and Hitman took priority, and those who made the original went through a rough development period. One source said that developing the 2012 open world game “took several years of hell to ship…many members of the team weren’t willing to go through it all again. I was one of the few that stuck around, but even in my case, it took a large toll on my personal life and mental health.”

It’s unclear if we’ll ever get a Sleeping Dogs 2, but Klepek says that one of his sources thought Tomb Raider developer Crystal Dynamics could be the ones to take the reign, since Crystal is “a more proven studio than UFG was.” But his source stressed that they were just speculating on that front, and they were “as clueless as any other guy on NeoGAF.”