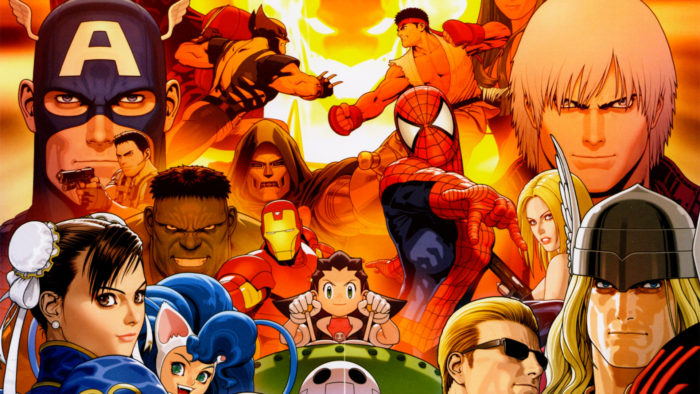 Several different sources have indicated that Marvel vs. Capcom 4 is set to be released in 2017.

Anonymous sources close to both Polygon and Eurogamer have reported that a new entry in the popular series is well underway and will be out next year. Capcom has yet to make any official announcement for the game, but sources corroborating the reports have stated that the game will be unveiled at this year’s PlayStation Experience event this weekend.

Polygon reports that there are some differences between this new entry, and previous Marvel vs. Capcom games. There will not feature any X-men characters on the roster; instead, the game will focus on the Marvel cinematic universe’s characters.

A bit of a double-edged adamantium sword, really: no more Cyclops and Gambit for your trouble, but you may get a chance to play around with the likes of Rocket Raccoon, Doctor Strange, and Groot!

An interesting possibility is that it may well be a PS4 exclusive. Capcom has aligned itself with Sony and released Street Fighter V as an exclusive, and the Capcom Cup Finals 2016 are taking place at PlayStation Experience, so it may be that Marvel vs. Capcom 4 could be an exclusive as well.