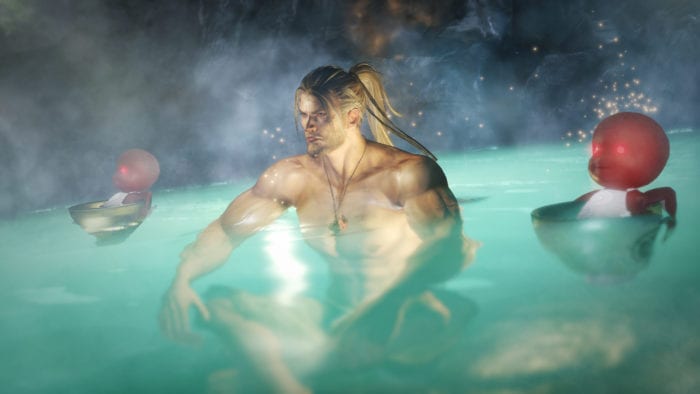 For those who played the Nioh Alpha and Beta this year (and beat them) will be receiving exclusive pieces of equipment, as announced by Koei Tecmo during a livestream today.

Completing the alpha will net you the Onryoma helmet, which looks like the head of a Japanese oni. As for those who beat the beta, you get the Hinoenma helmet, which has demon wings on it. In addition to that, Koei Tecmo also revealed that there will be an in-game system that allows players to project the appearance of their preferred equipment onto another one, but keep the stats of the latter piece. Think of it as a transmog power, which you commonly see in MMOs like World of Warcraft and Final Fantasy XIV. It’s a pretty useful system for players who like in-game fashion.

Nioh is set to be released for the PS4 on February 7 in North America, and on February 8 in Europe. What are your thoughts on the game so far? Feel free to let us know in the comments down below.