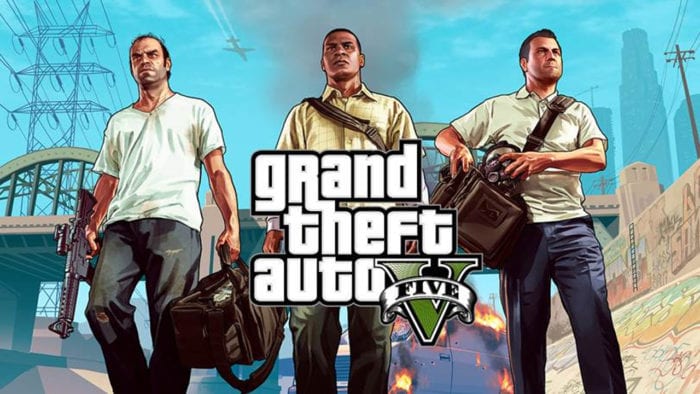 During its quarterly financial review, Take-Two Interactive – the parent company of Rockstar and 2k Games amongst others – has revealed today that sales for Grand Theft Auto V have reached 70 million copies.

Though 70 million is pretty staggering, it wasn’t the only big win for the company: this year’s excellent NBA 2K17 has sold-in 4.5 million units. The game also had the best first week of any NBA 2K game ever – swish! Mafia III also sold-in 4.5 million units. The distinction between if something is sold-in, then it means the units that were sold to retailers, and not actually sold to customers – it does, of course, reflect demand.

Releases like the Bioshock Collection and the recent Civilization 6 have also contributed to the company’s success. Check the full report for a more detailed breakdown.