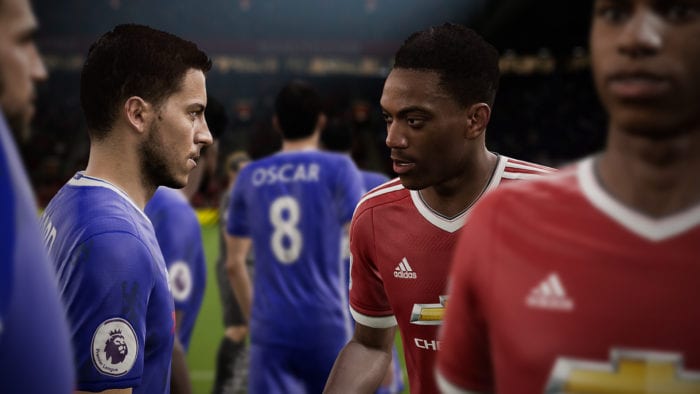 In a week filled with news surrounding Dishonored 2, the PS4 pro and multiple FPS titles, FIFA 17 underwent its second major update on the PC, Xbox One and PS4.

The most significant changes to the game arrive in the form of changes to its visual presentation. On the official FIFA forum, noted changes included:

Other changes to the game addressed features in pro clubs, meaning that all pros are now able to to use the flair trait. While issues concerning the amount of skill points that players could earn in pro clubs have also been amended.

A full list of adjustments surrounding the new update can be found here, including minor changes to both Ultimate Team and The Journey.

In other related news, FIFA Ultimate team are currently releasing sets of movember themed cards which allow players to gain access to players with different upgraded stats and attributes in support of raising awareness for men’s health.