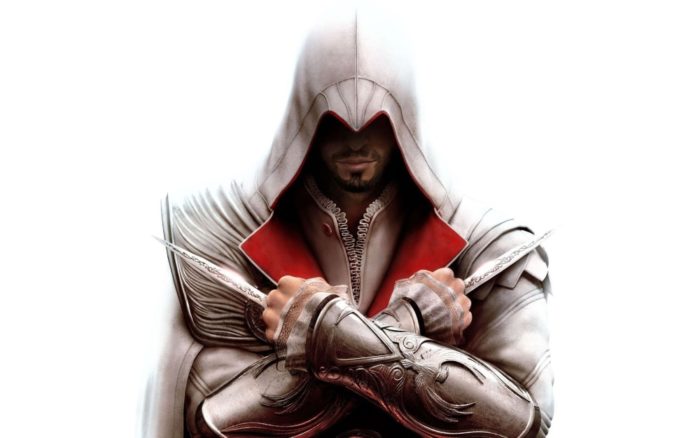 Assassin’s Creed: The Ezio Collection is released today and will allow gamers to relive the Ezio trilogy on their PlayStation 4 or Xbox One. Those of you who own, or are planning on buying, a PlayStation Pro will be pleased to learn that a day one patch for the game will allow the game to take advantage of the improved hardware.

As VideoGamer reports, the patch will allow The Ezio Collection to support 4K dynamic rendering, meaning that players with a 4K TV will get a higher resolution. Those playing on a 1080p TV will get improved image quality.

Regular players will still see that the games have been given a fresh coat of paint, but this is not a complete remaster, so don’t expect it to blow your noodle.