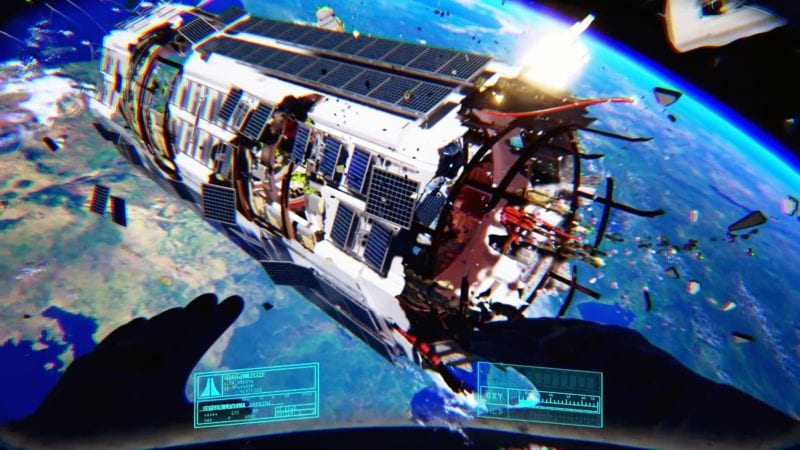 ADRIFT, the “first-person experience” set in a destroyed space station, will no longer be coming to Xbox One as planned, according to its creator Adam Orth.

Orth revealed the news in a response to a fan on Twitter, who had pre-ordered the game for Xbox One with the assumption that it would be releasing for the system on Dec 31st.

“That’s not real” Orth replied, advising the fan to he “should get a refund immediately.”

@itsmechadwick@ADR1FTTheGame@ThreeOneZero_ That's not real. You should get a refund immediately. Game not releasing on Xbox One.

ADRIFT was first revealed at the Video Game Awards back in 2014, wherein Orth also announced via Twitter that the game would be releasing on “PlayStation 4, Xbox One, Steam and VR Platforms”

It seems as though that will no longer be the case, though no official statement has been given from publisher 505 Games.

Interestingly enough, Orth used to work for Microsoft and the Xbox team before moving into game development, and ADRIFT is apparently inspired by the aftermath of his controversial departure following his “deal with it” comment regarding the Xbox One.

ADRIFT launched on PlayStation 4 and PC earlier this year, including all VR platforms, with the Xbox One version seemingly delayed until later in 2016.

For all other gaming news, reviews and more, make sure you keep checking back in with Twinfinite.